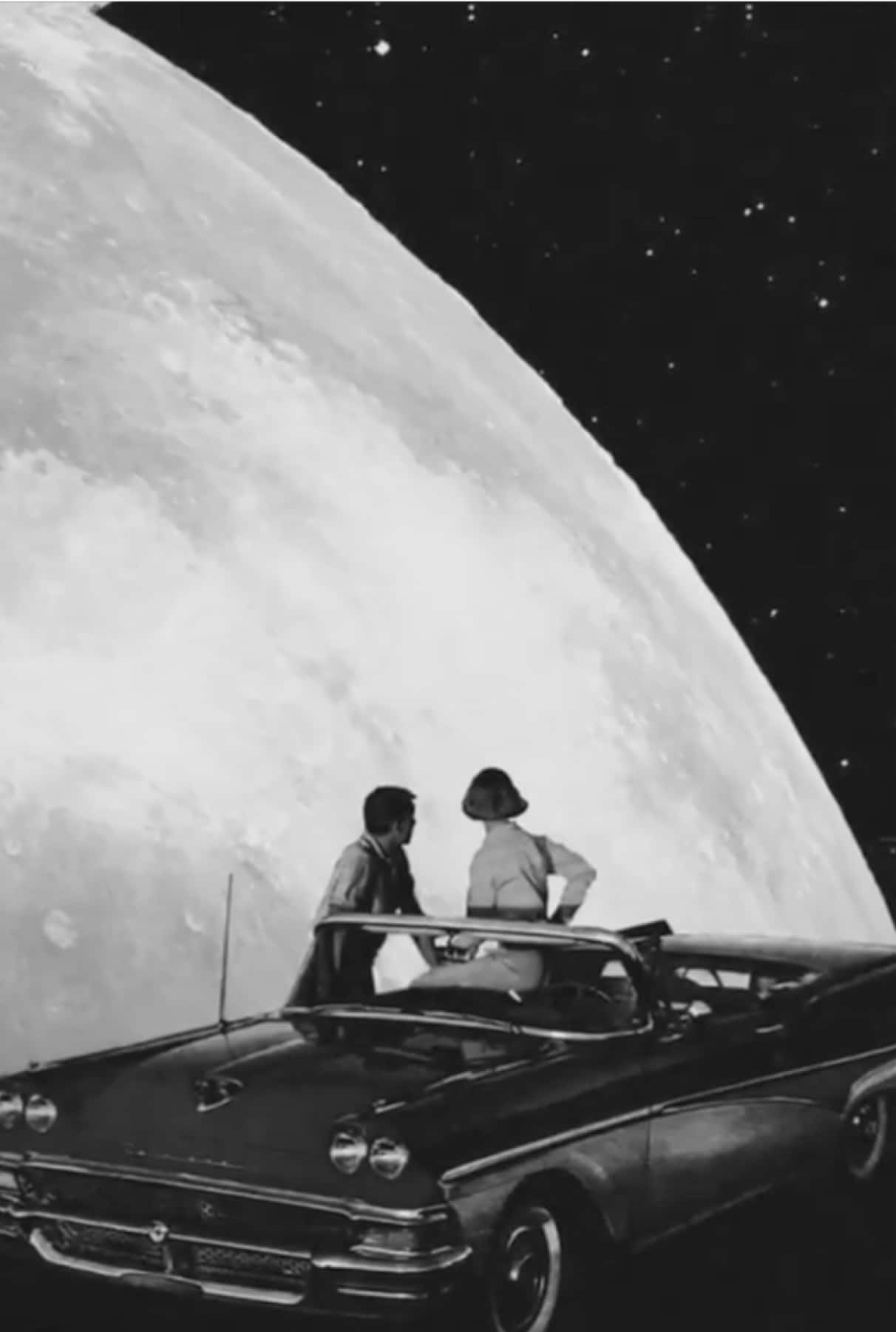 From 2003 to 2018, the Yale Center for Faith & Culture has pursued our purpose along a variety of completed initiatives, always dedicated to building bridges of religious, political, and cultural discourse, fostering truth-seeking conversations, and impacting change in individual and community life. Browse other legacy projects below.

Fostering moral leadership in all spheres of life.

Theology of Joy & the Good Life

Building a transformative movement driven by a Christian articulation of the joy that attends the flourishing human life.

Exploring the profound impact of religious faith in a world where political, economic and social spheres are increasingly interconnected.

Ethics & Spirituality in the Workplace

Encouraging business leaders to incorporate faith-based virtues into their work and promoting efforts to align business practice with authentic human flourishing and the global common good.